Greg is a highly experienced former Cabinet Minister in the Australian Government, having served as Australia’s Minister for the Environment, Innovation and Health across three major portfolios over almost nine years. 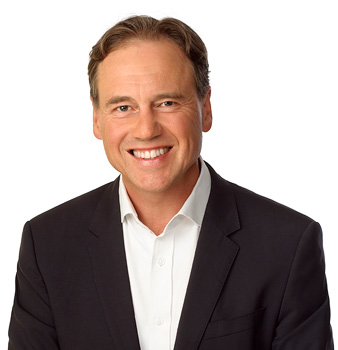 As Minister for Health from 2017 to 2022, he oversaw Australia’s response to the global COVID-19 pandemic, established telehealth as a permanent and universal centrepiece of Medicare, reformed private health and established long-term plans for mental health, aged care, medical research and primary care and listed over 2,000 medicines for public access.

As Minister for Industry, Innovation & Science, he laid the foundation for the Australian Space Agency.

As Minister for the Environment, he established the Emissions Reduction Fund, the Green Army, the $1 billion Reef Trust and helped lead Australia’s negotiations for the Montreal Protocol update and Paris Climate Change Accord. For his work as Environment Minister, Greg was named Best Minister in the World at the World Government Summit in 2016.

As the longest serving Federal Member for Flinders (over 20 years), he is a nationally and internationally experienced legislator, negotiator, strategic thinker, stakeholder manager and administrator.

Prior to Parliament, Greg worked with Mallesons Stephen Jacques before becoming Associate to the Chief Justice of the Federal Court.

Between 1994 and 1998, Greg worked as a Senior Adviser to the then Opposition Leader and subsequent Minister for Foreign Affairs, Alexander Downer. He then headed Australia’s electoral mission to Cambodia in 1998.

Greg then worked with McKinsey & Co for almost three years, during which time he became an Engagement Manager and specialised in telecommunications, start-ups, government reform and the banking sector.

Greg is a Fulbright Scholar with a Masters from Yale University and First Class Honours in Law from the University of Melbourne. He has given over 10,000 speeches and interviews at local, national and international level and was runner up at the 1990 World Debating Championships, as well as Australian Universities Debating Champion.

He lives on Victoria’s Mornington Peninsula with his wife Paula and two children, 90 year old Italian Nonna and cavoodle Charlie.

Minister Assisting the Prime Minister for the Public Service and Cabinet

Minister for the Environment, Australian Government

Shadow Minister for the Environment

Parliamentary Secretary to the Minister for Foreign Affairs

Parliamentary Secretary to the Minister for Environment and Heritage

Extensive Travel in SE and NE Asia, Europe (by bicycle), Africa and the South Pacific