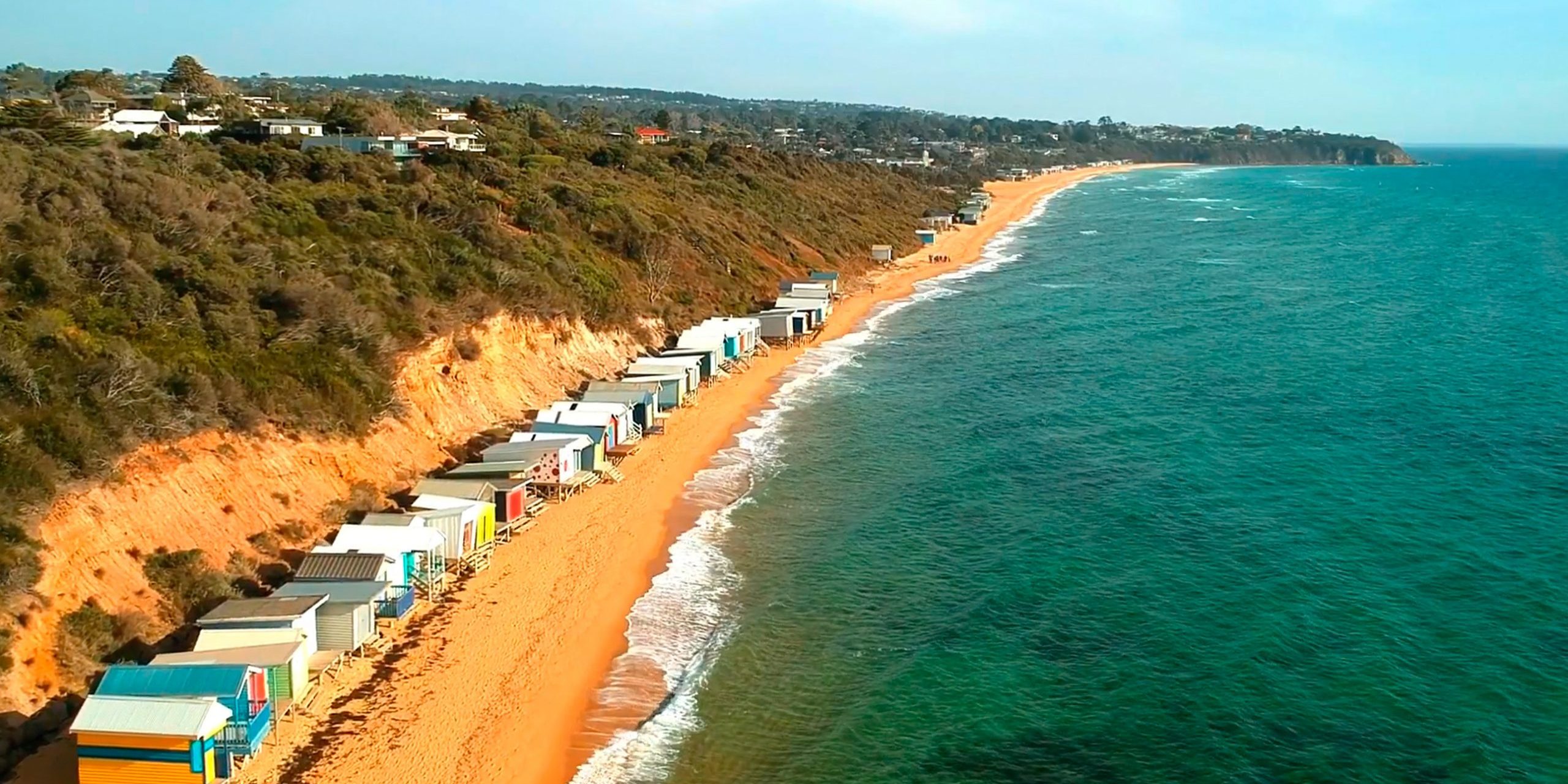 The Mornington Peninsula’s sacred green wedge classification has come under threat from the Andrews Government, with the State Member for Nepean threatening the community with its removal if the Peninsula is classified as regional.

In shocking events in the Victorian Parliament, the State Member for Nepean, Chris Brayne, openly threatened that the Victorian Government would act to rescind the Mornington Peninsula Green Wedge if the decision to classify the area as regional is approved.

Further, he did not state if any comparable planning permissions would be applied to ensure continued environmental protection for the region.

In his own social media post, he wrote: “In the long term, if we pursue a Regional status and rescind our Metropolitan status, then we will see the loss of the green wedge and an increasingly developed and unrecognisable Mornington Peninsula.”

Green wedge protections can be strengthened through planning scheme amendments. Further, a vast majority of the Mornington Peninsula Green wedge sits outside the Melbourne urban growth boundary, meaning significant state government legislative changes would be required to bring about the over development doomsday he prophesises.

If the Member had even done the smallest amount of research, he could have confirmed this himself. But instead, he is happy to be Labor’s attack dog, threatening Mornington Peninsula environmental groups and small businesses alike.

A regional designation for the Mornington Peninsula would secure regional funding for regional problems. That would mean better funding for our roads, schools and health services, which have been neglected by the Victorian Labor Government for years.

The Peninsula deserves better than to be threatened by Labor’s Spring Street backbenchers.

As the sitting members for Flinders, Mornington and Hastings, as well as the Liberal candidates for Flinders, Dunkley, Nepean, Hastings and Mornington, we condemn the Member for Nepean’s appalling attempts to threaten our communities and we call for all Labor candidates in the region to denounce the Member’s statement.

Further, we call on the Member to immediately confirm to the community that the Green Wedge would not be removed and the current urban growth boundary will not be changed should the Peninsula make the independent decision to request regional classification, unless agreed to by the community.

As the Member for Nepean pointed out, the green wedges are a Liberal legacy, created by Alan Hunt. There is no-one more invested in protecting the Mornington Peninsula Green Wedge than we Liberal representatives and candidates.

This is a serious discussion, and the Member for Nepean continues to show he is not up to the task.