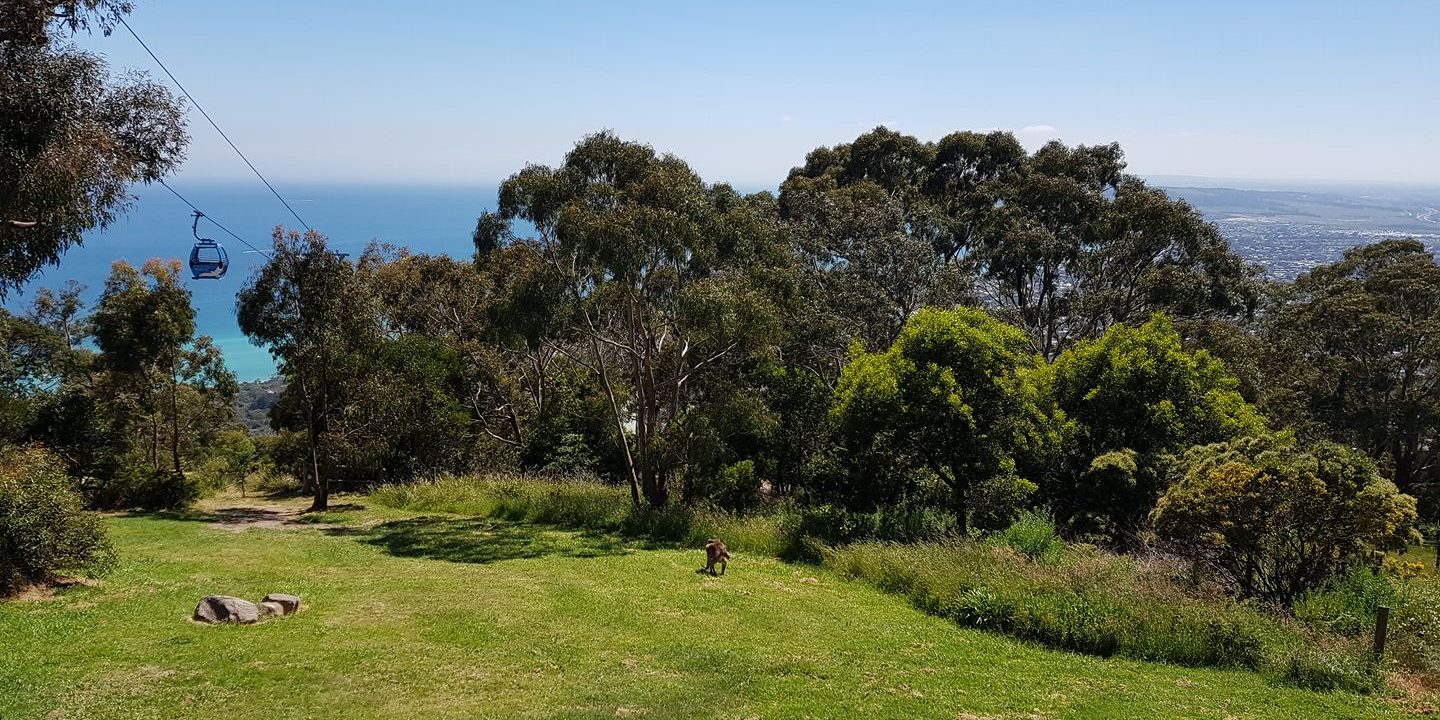 The summit of Arthurs Seat will receive a safety boost, with $300,000 secured for pedestrian safety upgrades as part of the 2020/21 Budget.

The latest funding injection builds on a series of statewide infrastructure investments from the Commonwealth in responding to the COVID-19 pandemic, which now total nearly $1.6 billion.

Federal Member for Flinders, the Hon. Greg Hunt MP, said that the new funding would provide much needed safety improvements for locals and tourists alike.

“Arthurs Seat is one of the most picturesque locations on the Mornington Peninsula, with 250,000 locals and tourists visiting the location each year,” Minister Hunt said.

“Last year I met with representatives from the local community, the Mornington Peninsula Shire, Parks Victoria and the Arthurs Seat Eagle to discuss issues around road safety and the numerous close calls pedestrians have navigating the roads at the summit.

“On that day I made a commitment to secure funding for pedestrian improvements at the top of Arthurs Seat and I called on the Victorian Government to match that commitment.”

“A lot has changed since that day but my commitment has remained the same, which is why the Morrison Government will now fully fund this $300,000 project.”

“This federal commitment puts a stop to delays in delivering these vital safety improvements and will provide the local community with the surety that as Victoria opens up, the top of the Seat will be made safer for those who visit.”

Arthurs Seat Eagle CEO Tom Smith added: “Arthurs Seat Eagle, in conjunction with Parks Victoria, Victoria Police, the Department of Transport, the Mornington Peninsula Shire and local members of both State and Federal Parliament are delighted to see the funding allocation for this public safety project.”

“We have been working on this for some time to continue to ensure that visitors to both the Eagle and the State Park can safely enjoy all that is on offer within the Summit precinct of Arthurs Seat State Park.”

“We have been working closely with state and territory governments to invest in the infrastructure that is ready to go and can help rebuild our economy and create more jobs,” the Prime Minister said.

“These projects will keep commuters safe on the road, get people home to their loved ones sooner and provide better public transport links for urban and regional communities.”

“As part of the COVID-19 economic recovery plan we have invested nearly an additional $1.6 billion focused on shovel-ready projects across the state.

“This latest investment will provide another boost to the local economy and is part of our plan to support an estimated 3,850 direct and indirect jobs across the state.”

Deputy Prime Minister and Minister for Infrastructure, Transport and Regional Development Michael McCormack MP said the benefits of the spending on infrastructure went beyond these projects.

“Infrastructure means jobs, it means livelihoods, it means stronger local communities and it means building a better and more secure future for our nation,” the Deputy Prime Minister said.

Treasurer Josh Frydenberg said the Government is focused on delivering priorities and boosting local jobs as part of Australia’s road to recovery.

“Infrastructure helps to create jobs and to get people where they want to go sooner and safer and unlocks the potential of our regions,” the Treasurer said.

“These commitments will help to get the Victorian economy moving when restrictions are eased.”

Minister for Population, Cities and Urban Infrastructure Alan Tudge MP said the Government’s infrastructure package for Victoria would help the state economy claw its way back and provide certainty for business over the long term.

“This Government recognises the pain many Victorians are going through and we know that jobs and economic stimulus through targeted infrastructure are what is needed right now,” Mr Tudge said.

“Key investments across Victoria include a major new injection in faster, more reliable regional passenger rail services, with an additional $320 million to deliver Stage 3 of the Shepparton Rail Line Upgrade, along with $208 million for Stage 2 of the Warrnambool Rail Line Upgrade.”

“The Australian Government will continue to invest in the Victorian economy in the coming years, through projects such as $292 million for congestion-busting upgrades to Barwon Heads Road and a further $85 million for upgrades to Hall Road in Cranbourne.”

Since being elected in 2013 the Liberal and Nationals Government have committed more than $31.5 billion for infrastructure in Victoria.