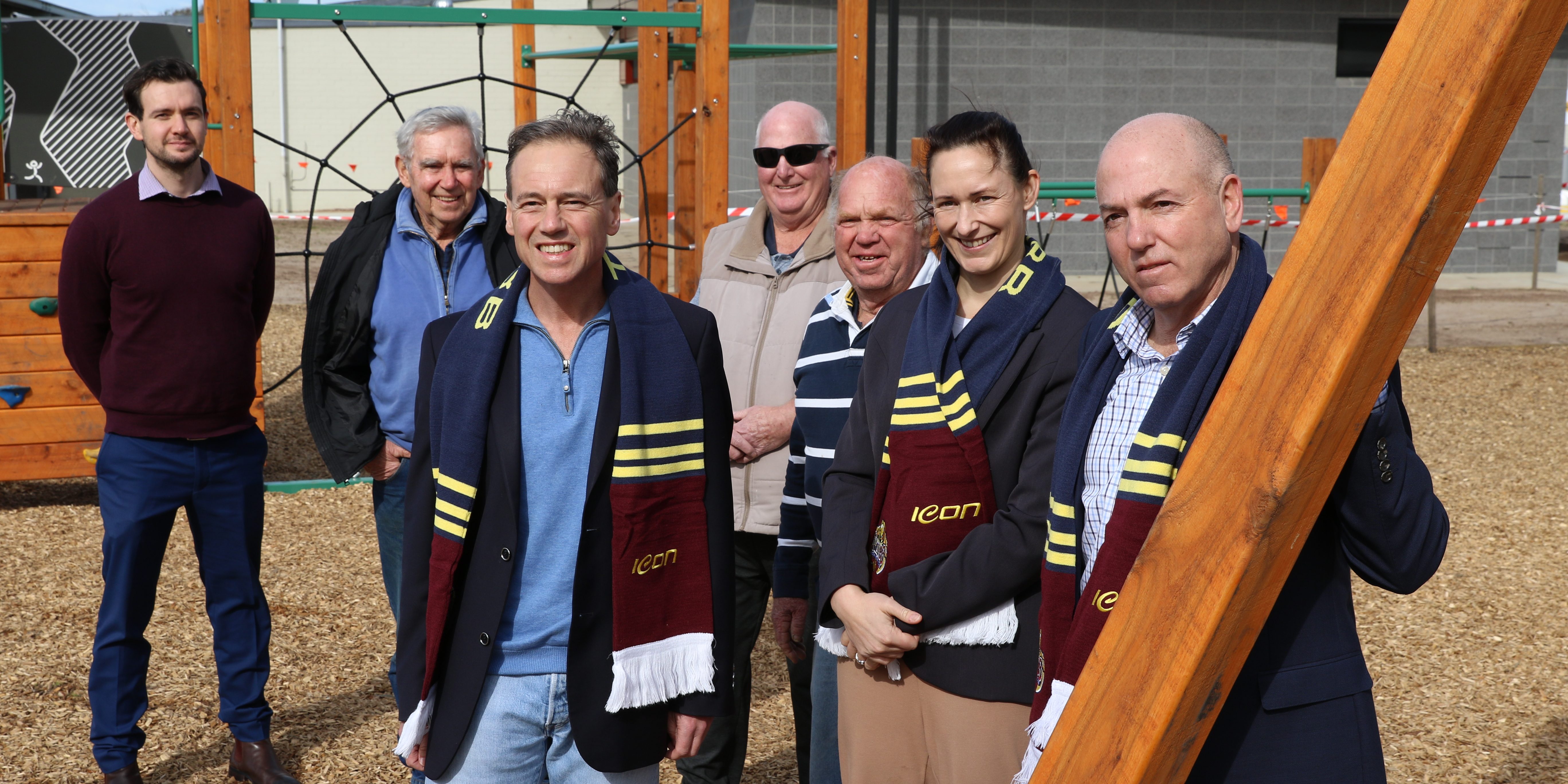 Federal Member for Flinders, the Hon. Greg Hunt MP, today joined with members of the Tyabb community to celebrate the completion of Stage 1 upgrades to Bunguyan Reserve.

Minister Hunt welcomed the completion of construction and looked forward to these facilities being put to use by the local sporting community.

“The Morrison Government has prioritised investment in local grassroots sport because we recognise the wider health, social and community benefits that come from greater activity and participating in sport,” Mr Hunt said.

“These upgrades will give female athletes in Tyabb and greater Western Port the facilities needed to help take their sporting journey to the next level.

“The long term vision here at the reserve is to build on this stage one investment and I am proud that the Morrison Government has committed a further $150,000 for stage two of redevelopment works here at Bunguyan Reserve.

“Thanks to the Morrison Government’s responsible economic management and budget surplus, we are in a position to support worthwhile projects like here in Tyabb.”