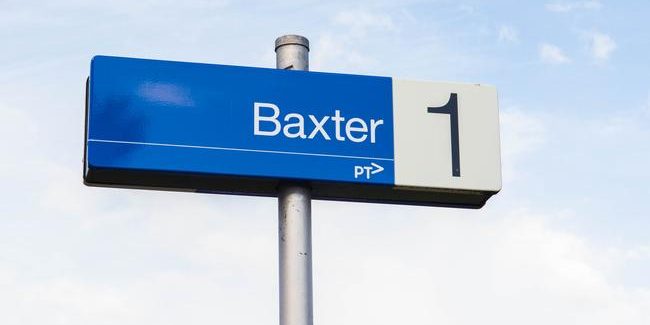 The electrification and duplication of the Frankston Line to Baxter could directly benefit residents across the entire Mornington Peninsula, according to the federally funded business case.

The Commonwealth has committed $228 million to the project, including $3 million for the completion of the preliminary business case by the Victorian Government.

Today a summary of the preliminary business case was released by the Morrison Government.

Federal Minister for Population, Cities and Urban Infrastructure Alan Tudge said the Morrison Government have led from the beginning on the Frankston to Baxter Rail Upgrade.

“We want to see this project underway for the people of Frankston and right across the Peninsula,” Mr Tudge said.

“Delivering a metro rail line extension south of Frankston will help open up the whole of the Mornington Peninsula, meaning locals can get to work and get home sooner and safer.”

Federal Member for Flinders, the Hon. Greg Hunt MP, said the business case showed how the electrification and duplication of the Frankston Line further south could benefit the whole of the Mornington Peninsula.

“There is strong support for the project throughout the Peninsula community,” Mr Hunt said.

The release of the preliminary business case executive summary means that the community can see for themselves what actions are being considered for this project. The next step is a detailed business case to ready the project for delivery.

Copies of the executive summary are available at https://www.infrastructure.gov.au/rail/publications/index.aspx