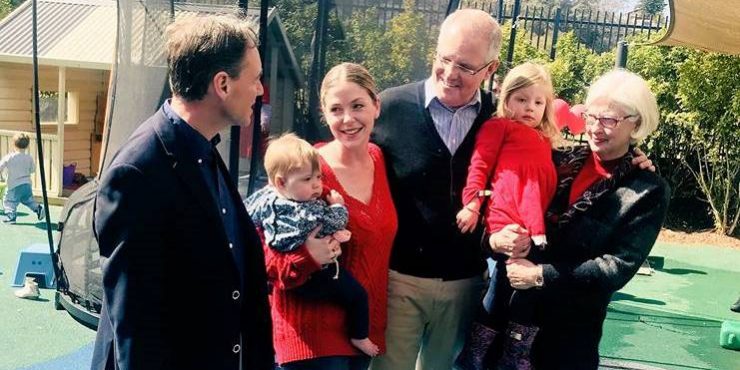 The Morrison Government will subsidise a life-changing cystic fibrosis medicine which significantly extends the lives of patients while saving families up to a quarter of a million dollars a year.

Orkambi® will be available on the Pharmaceutical Benefits Scheme (PBS) from 1 October 2018 for all patients over the age of 6 years who have the most the most common form of cystic fibrosis – two copies of the f508del mutation in the CFTR gene.

This will provide over 1,200 Australian patients, and their families, with a longer and better life. The Morrison Government’s plan to keep our economy strong means we can guarantee the essential services Australians rely on, including subsidising such life-saving medicines.

We are also pleased to announce, that from today all eligible patients can access the medicine immediately with Vertex agreeing to our request to provide compassionate free access until the medicine is listed on the on the PBS on 1 October.

Patients would otherwise pay up to $250,000 a year for Orkambi but with the Morrison Government’s investment they will now only pay a maximum of $39.50 per script, with concessional patients paying just $6.40.

This is a landmark listing and we know how much it means to the entire cystic fibrosis community.

This medicine has been out of reach for many Australian families until now.

It is truly life-changing for so many families and it will deliver joy, happiness and the hope of a better life.

We moved as quickly as possible to fund Orkambi following a positive recommendation from the independent Pharmaceutical Benefits Advisory Committee (PBAC).

Cystic fibrosis is a progressive, genetic disease that causes persistent lung infections and limits the ability to breathe over time. A defective gene causes a thick, sticky build- up of mucus in the lungs, pancreas, and other organs.

Orkambi has been shown to slow the rate of decline in lung function and reduce the number of infections in people with cystic fibrosis.

The PBAC is independent of Government by law and in practice. By law the Federal Government cannot list a new medicine without a positive recommendation from PBAC.

Since coming into Government, the Coalition has helped improve the health of Australians by subsidising more than $9 billion worth of new medicines.

Unlike Labor, we are subsidising all drugs recommended by the independent medical experts. We are now listing a new or amended medicine on the PBS on average every day of the year.

Our commitment to the PBS is rock solid. Together with Medicare, it is a foundation of our world-class health care system.