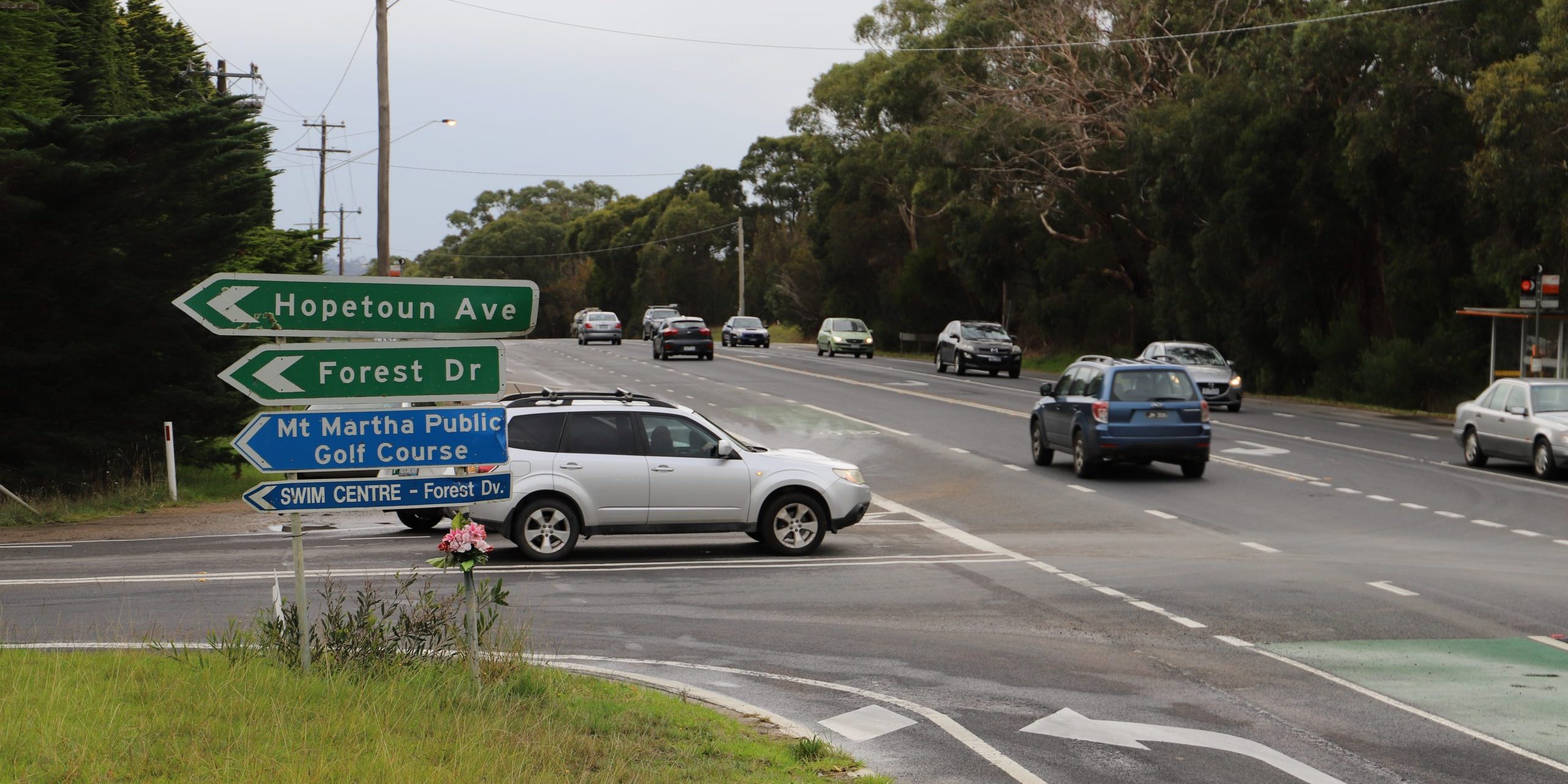 Minister for Health and Aged Care

Long-awaited Mount Martha upgrades of the Uralla Road and Forest Drive intersections on Nepean Highway, are still more than two years away despite $20 million in Federal Government funding.

In the ten years leading up to March 2020, there were 11 reported crashes at the Nepean Highway and Uralla Road intersection, of which five crashes resulted in serious injuries.

In the same period there were six reported crashes at the Nepean Highway and Forest Drive intersection, which tragically resulted in one fatality and three people being seriously injured.

Originally due to be completed this year, Mr Hunt called the Victorian Government’s updated timeframes a disgrace.

“It is a negligent disgrace that after many years of available federal funding, the Victorian Government has yet to fix the roads they are accountable for”, Minister Hunt said.

“It is well understood that these are dangerous intersections, with several well-documented near misses and tragically one fatality. The Morrison Government has doubled the funding available for these projects since 2019, now sitting above $20 million in total – yet we still see little to no progress.”

“These timeframes are an insult to motorists who navigate these intersections. The Victorian Government is only now starting to develop a “temporary fix” for the Uralla Road intersection.”

Safety upgrades for the Forest Drive and Uralla Road intersections on Nepean Highway have long been called for by the local community. In 2016, the federal Coalition Government was able to secure $200,000 in federal funding to create an interim solution at Forest Drive as more long-term strategies were considered.

“I have again written to the Victorian Government’s Minister for Roads and Road Safety, the Hon Ben Carrol MP, expressing the dire need for these vital safety upgrades to be commenced and completed urgently”, Minister Hunt said.

“This is a blatant abandonment of community safety and of the Mornington Peninsula by the Victorian Government and I am deeply disturbed by their complete lack of action and unacceptable timeframes.”

“I strongly encourage that every effort is undertaken by the Victorian Government to ensure that these overdue safety upgrades are started expeditiously, in line with their previous commitment.”