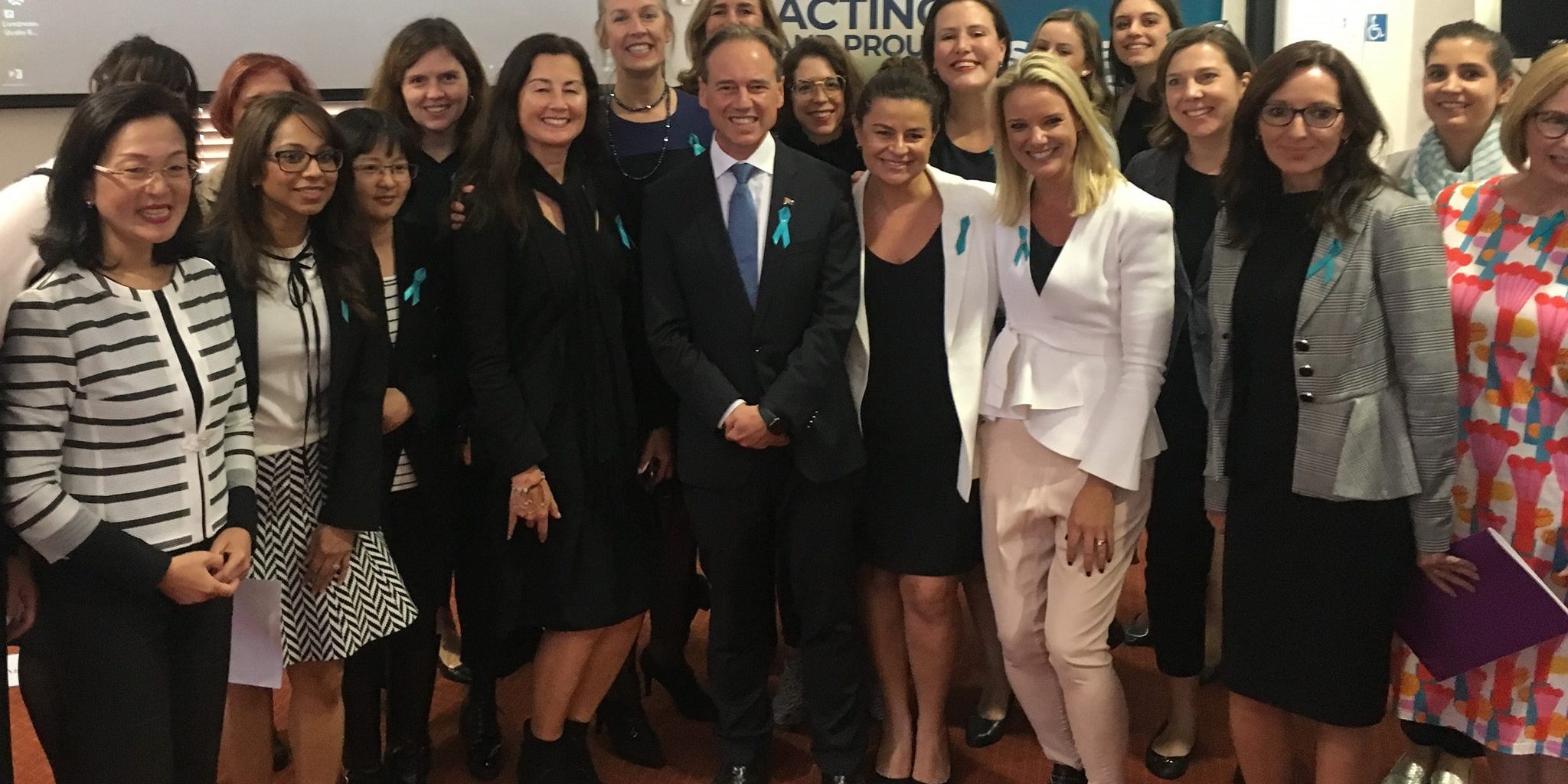 The Liberal National Government will today launch the National Women’s Health Strategy 2020-2030 with more than $50 million in funding to improve women’s health in areas such as ovarian cancer and endometriosis.

I am proud to release the National Women’s Health Strategy, which sets out a national approach to improving health outcomes for all women and girls in Australia, particularly those at greatest risk of poor health.

Australian women on the whole enjoy long, healthy lives, with a current average life expectancy of 85 for those born in recent years. This relatively long life expectancy disguises a large element of avoidable ill-health and inequitable outcomes between different groups.

The women’s health strategy for 2020-2030 includes recommendations for action by governments, health professionals and women themselves. It recognises that there is no “average” woman and is inclusive of sexuality and gender identities.

I am pleased to also announce today that our Government will provide further funding of $52.2 million to improve women’s health in a number of areas including:

We launched the first National Action Plan for Endometriosis, backed by an initial $4.7 million and now an additional $9 million for research.

We are providing $7 million to help reduce stillbirth in Australia, and $26 million to combat pre- and post-natal depression.

Last month we announced $78 million to give hundreds more women and children escaping domestic and family violence a safe place to sleep. This is in addition to $350 million we have committed to improving women’s safety, since 2015.

We continue to invest strongly in better treatment and prevention of women’s cancers, including the updated cervical cancer screening program and the expanded Gardasil vaccine program.

They will advance the way eating disorders are diagnosed and treated, providing 24/7 intensive care and support, as well as training, education and advocacy.

There are around 1 million Australians living with an eating disorder. Eating disorders can be debilitating for both men and women of any age. Many suffer in silence with only 25 per cent of people with eating disorders are thought to be diagnosed.

This build on the historic $110 million investment to introduce new MBS items for eating disorders, announced in December 2018.

This will allow people with anorexia nervosa and other severe psychological eating disorders to be able to access a Medicare rebate of up to 40 psychological and 20 dietetic services per year, depending on their needs.

In this year’s Budget we also invested $32 million so breast cancer patients, who are largely women, have life-saving MRI and PET scans covered under Medicare, saving patients up to $1,500 per scan.

We have added numerous new treatments for women’s cancers to the PBS—such as Kisqali, for breast cancer, a $700 million investment saving more than 3000 patients $70,000 a year.

We have also led development of Australia’s National Breastfeeding Strategy. This was approved by the Australian Health Ministers’ Advisory Council last month and has now been endorsed by the COAG Health Council.

This strategy will go a long way to helping Australian women to reach the WHO targets—exclusive breastfeeding up to six months, and continued breastfeeding for up to two years.

Since the first of this month, we’re providing Continuous Glucose Monitoring devices to pregnant women, and we have committed $40 million to ensure every pregnant woman can get free whooping cough vaccine to protect her and her baby.

The National Strategic Approach to Maternity Services provides an important opportunity to develop a genuinely holistic policy framework that that recognises and values all models of care, including midwifery continuity of carer.

The strategy will complement the Government’s record investment in preventing and responding to violence against women and children. The $328 million package announced by the Prime Minister on March 5 includes funding for groups especially at risk, including Aboriginal and Torres Strait Islander communities, as well as frontline services and initiatives to change the culture of disrespect towards women.

I want to thank the women from all walks of life, doctors, policy makers and others who took part in the consultations to draft the strategy