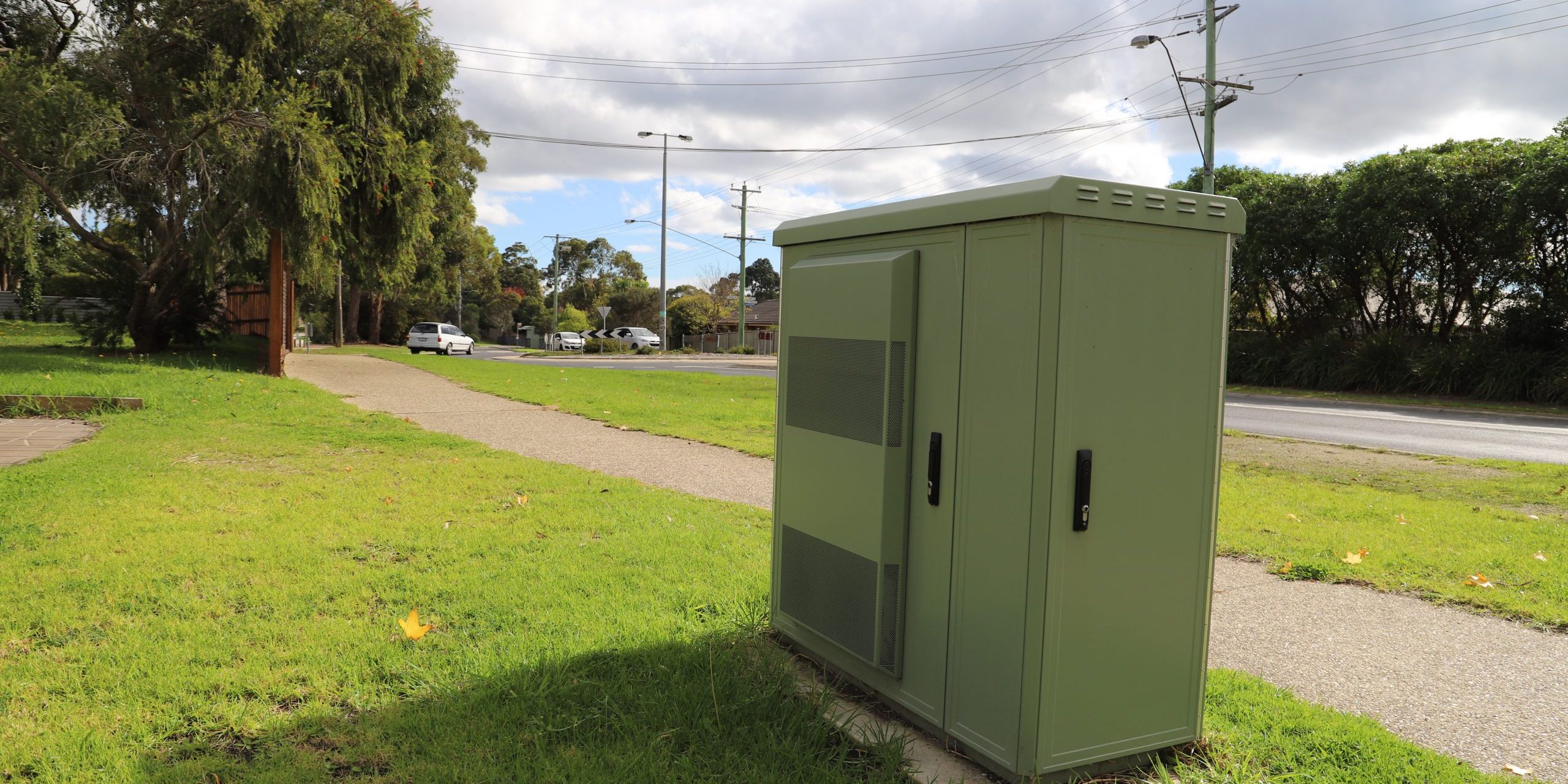 As part of the Commonwealth Governments plan to provide Australians with fast, affordable and high bandwidth internet, the National Broadband Network  Company (NBN Co) has announced that eligible premises in parts of the Mornington Peninsula Shire will be included in the third tranche of the NBN’s Fibre to the Node (FTTN) to Fibre to the Premises (FTTP) network upgrade.

This announcement will see eligible premises within the affected suburbs having the ability to access gigabit download speeds, on demand, bringing the total number or premises to be confirmed as receiving an upgrade from FTTN to FTTP to 1.1 million.

So far, the following suburbs have been announced to receive the appropriate FTTN to FTTP upgrades:

“I’m delighted to see new changes to the National Broadband Network across the Peninsula that will help small businesses connect with their stakeholders,” Minister Hunt said.

“Now more than ever, during a global pandemic it is important that those self-isolating or otherwise unable to travel, will be able to more easily work from home or interact with their local businesses remotely online, to access the goods and services they need and support the Mornington Peninsula and our nation’s economy.”

“Likewise, as we look to the next generation of job creators in cyberspace, it will be exciting to see more online content creators and entrepreneurs having access to more appropriate internet speeds and bandwidth that can sustain their productivity.”

The announcement is part of NBN Co’s wider $4.5 billion investment program which aims to make the NBN’s highest wholesale speed tiers available to around 8 million premises or up to 75 per cent of homes and businesses on the fixed line network by 2023.

Currently, NBN Co has announced FTTN to FTTP upgrades for suburbs within the Mornington Peninsula such as Hastings, Mornington, Rosebud and Somerville with similar fibre upgrades being available on demand to eligible customers living or working in premises currently served by Fibre to the Curb (FTTC), later this year.

Boost to mental health services in Whitlam
16 May 2022
$4.25 Million To Help Sick Kids Living With Heart And Lung Failure
16 May 2022
Greg on Facebook