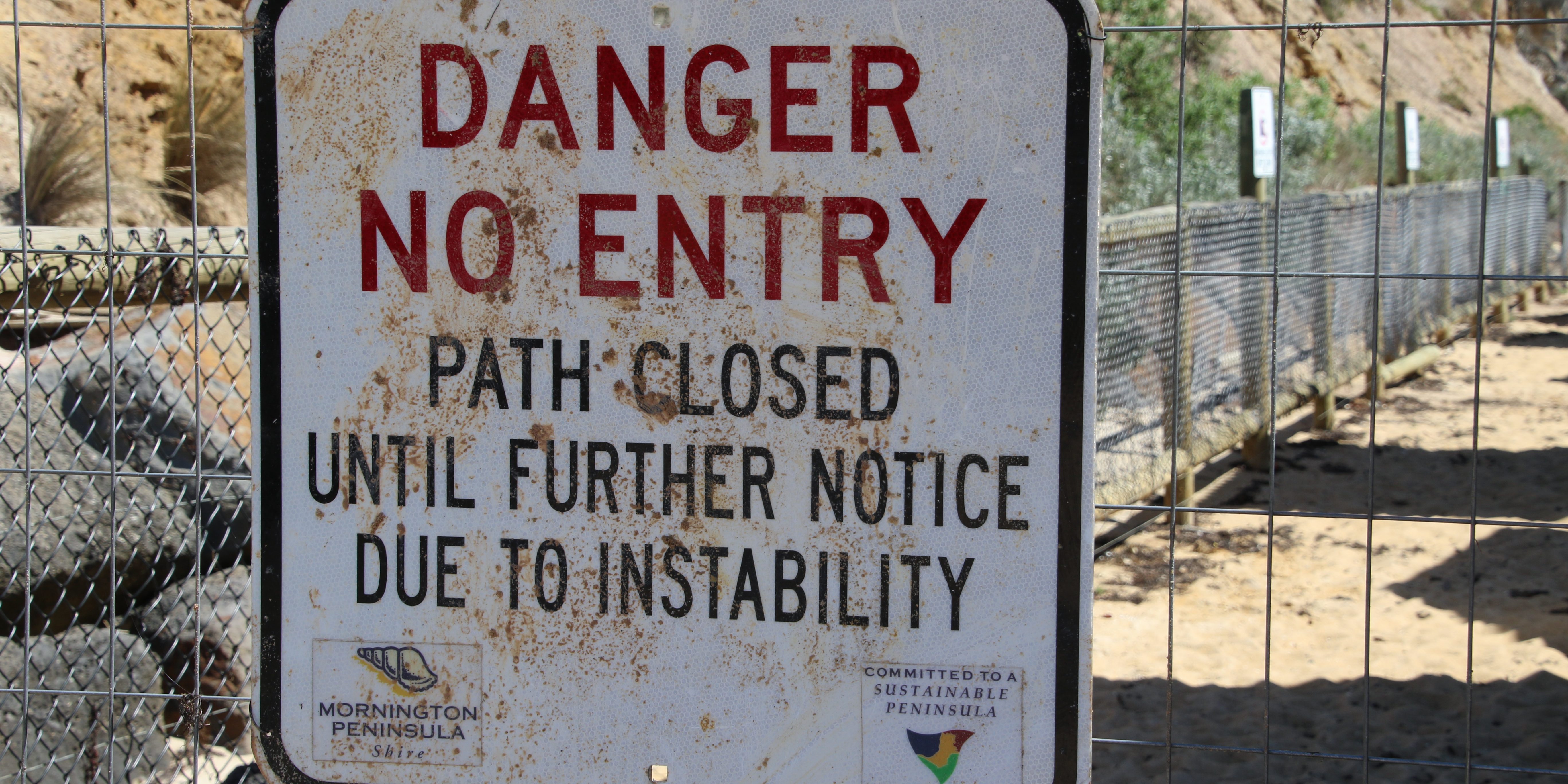 Local residents of Mount Martha have been left devastated at the news that the Andrews Labor Government would abandon Mount Martha North Beach.

Beloved by locals and tourists alike for decades, the beach has relied on numerous short term actions by the Department of Environment, Land, Water and Planning (DELWP), including beach renourishment and construction of revetments to remain safe and open for the community.

The delayed release of DELWP’s ‘Mount Martha North Beach Coastal Protection Options Assessment’ confirmed local’s fears, stating that the preferred course of action was no intervention, with the beach to only be open during summer.

Federal Member for Flinders, the Hon. Greg Hunt MP, said the Andrews Government needs to live up to its promise to the community.

“Back in 2017, Minister D’Ambrosio promised to protect Mount Martha North Beach. Now, her Government has abandoned this promise and the local community,” Mr Hunt said.

“Minsiter D’Ambrosio also tweeted at the time that she knew how important this beach was, and it was why her Government was listening to the local community. This report shows the Andrews Government has ignored the pleas of the community to help save this beach.”

“The Federal Government has committed $1.5 million to help save the beach; this is in addition to the $800,000 spent by the State. Their own report shows a vast community benefit in the installation of a small groyne or reef for a responsible capital cost.

Victorian Member for Mornington and Shadow Minister for Environment, Climate Change and Bay Protection, David Morris MP, said the Andrews Government has walked away from the community.

“Unlike the East West Link, I hope the Andrews Government does not turn their back on bipartisan cooperation. Funding is available to take proactive steps and I hope that they will listen to the community.”

“DELWP will be conducting a community open house this Saturday at the Mount Martha Lifesaving Club and I urge all locals to attend and make their views known on this about face by the Andrews Government.”

An open house session will be held this Saturday at Mount Martha Lifesaving Club for locals and community groups to ask any questions about the options analysis.